South Korean cities face many of the same problems that American cities have experienced in the past.  The problems of increasing heterogeneity in urban composition, poverty and inequality between classes, gentrification, transportation, and housing are challenges that cities in both countries need to solve. South Korea faces additional challenges with excessive concentration of people and economic power in the Seoul Metro and extremely low fertility rates. Without balanced national development to address these issues, Korea’s national competitiveness is likely to decline.

Creating equitable and just communities and maintaining safe and healthy homes are two sides of the same coin. Hundreds of thousands of homes across Pennsylvania have moderate to severe physical inadequacies, including leaky roofs or windows, inadequate wiring, unreliable heat, or the lack of a flushing toilet. This deferred maintenance endangers the health of the home’s residents, including through exposure to mold, lead, and extreme temperatures in the winter and summer. The climate crisis, causing Pennsylvania to become increasingly hotter and wetter, exacerbates the deterioration of our homes by exposing them to conditions they were never intended to withstand, simultaneously burdening residents with crushing utility bills.

The Whole-Home Repairs Program—introduced by Senator Saval this past March and signed into law in July—establishes a one-stop shop for home repairs and weatherization while building out local workforces and adding new family-sustaining jobs in a growing field. This program is the first of its kind in the nation, making it so that Pennsylvanians can stay warm, safe, and dry in homes they can afford.

This program reinforces the adage that “the most affordable home is the one you already have.” It also speaks to the belief in the preservation community that preserving a home is about more than saving a building and keeping its occupants healthy; it is about preserving cultural memory and the character of neighborhoods and cities.

The Whole-Home Repairs Program won because of bipartisan support in both chambers of the Pennsylvania General Assembly, champions at all levels of government, and grassroots support from practitioners, advocates, community organizations, and residents across the state, revealing that rural and urban communities alike are engaged in a shared struggle against the detrimental effects of blight, abandonment, vacancy, and displacement, and the accompanying community-wide harms that this cycle triggers. 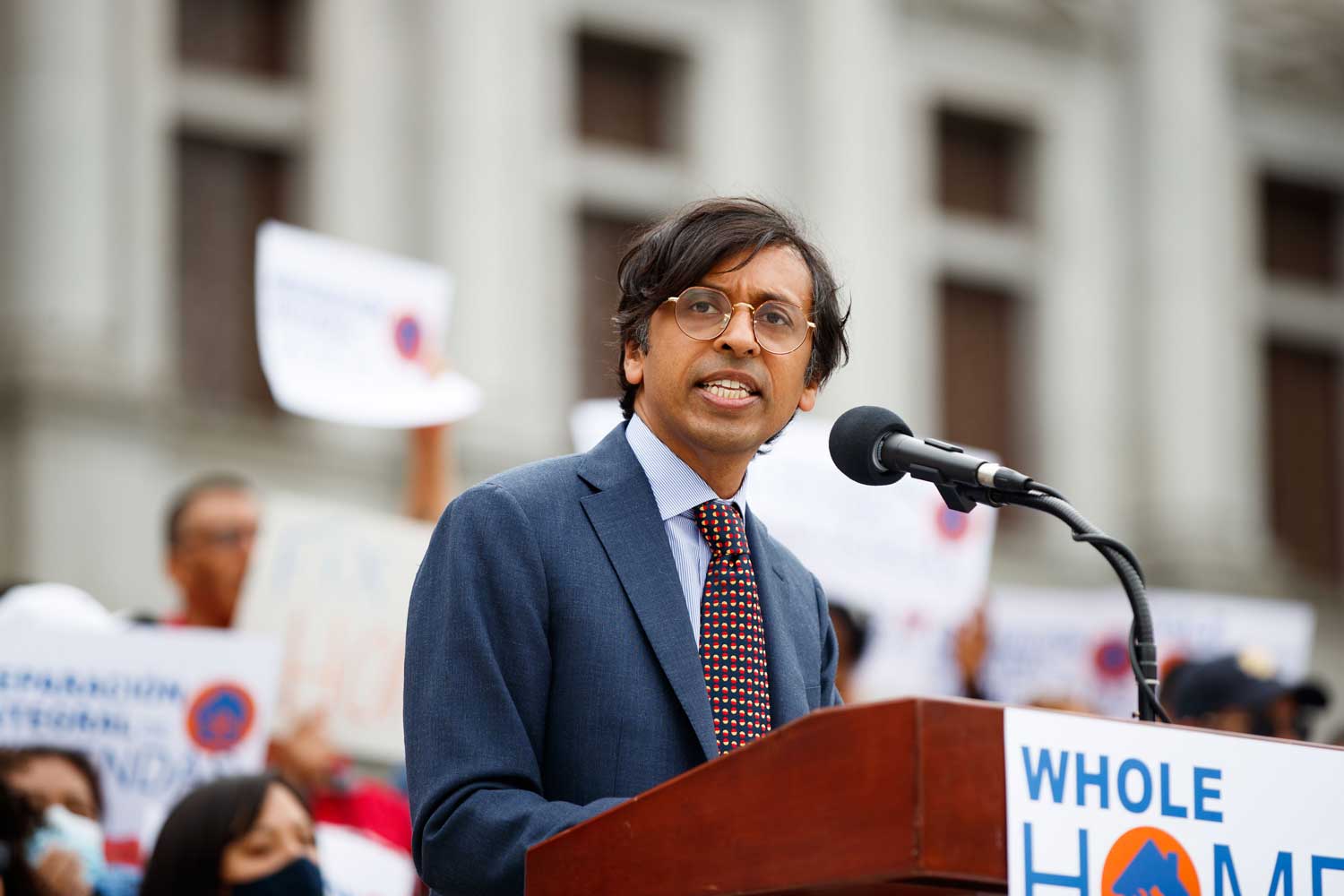 Senator Nikil Saval represents the First Senate District in the Pennsylvania legislature, where he serves as Democratic Chair of the Senate’s Urban Affairs & Housing Committee. Saval’s legislative work is focused on addressing Pennsylvania’s ongoing housing, mass incarceration, wage, and climate crises, while simultaneously pushing for structural change. His office led the creation of the Whole-Home Repairs Program, which establishes a one-stop shop for home repairs and weatherization, and which was adopted by the legislature in July.

Saval has written extensively for The New York Times and The New Yorker and served as co-editor of literary journal n+1 (he remains on its board). He is the author of Cubed: A Secret History of the Workplace (Doubleday, 2014). 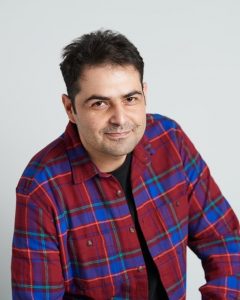 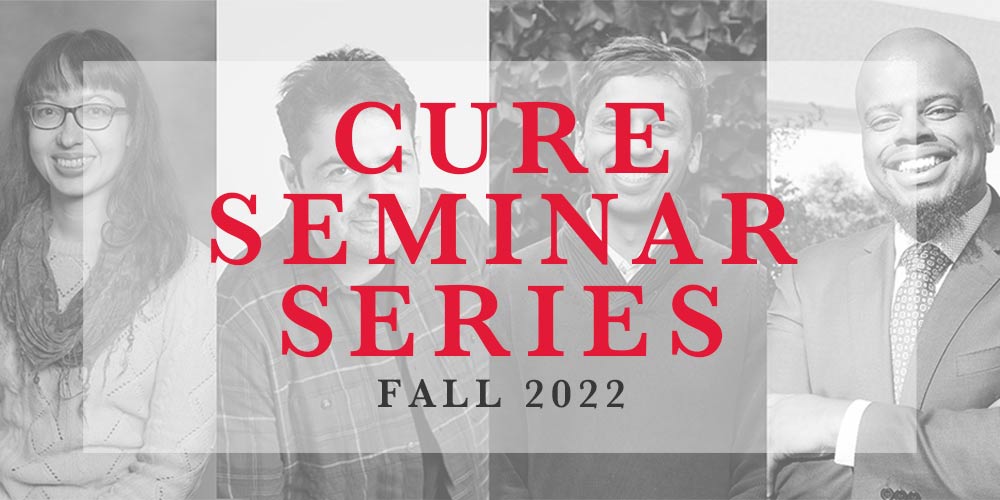 Sarah DeGiorgis is a Ph.D. candidate in Public Affairs at Rutgers University. She holds a master’s degree in City and Regional Planning from the Edward J. Bloustein School of Planning and Public Policy at Rutgers and a bachelor of arts in English from Oberlin College.  Sarah’s research interests include affordable and public housing, community erasure, the financialization of housing, and participatory mapping/GIS. 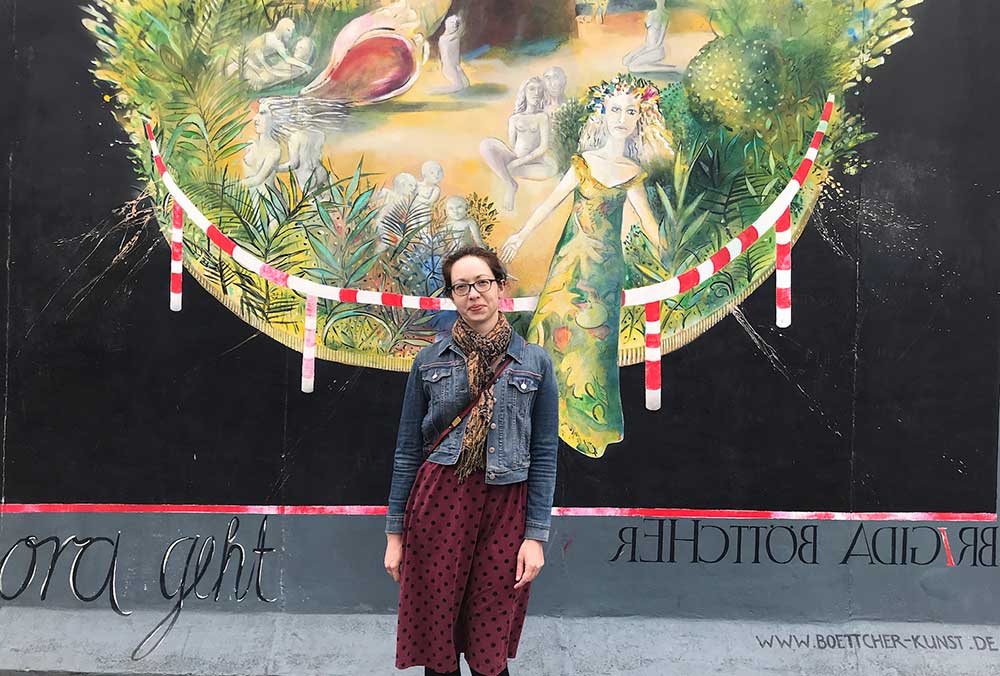 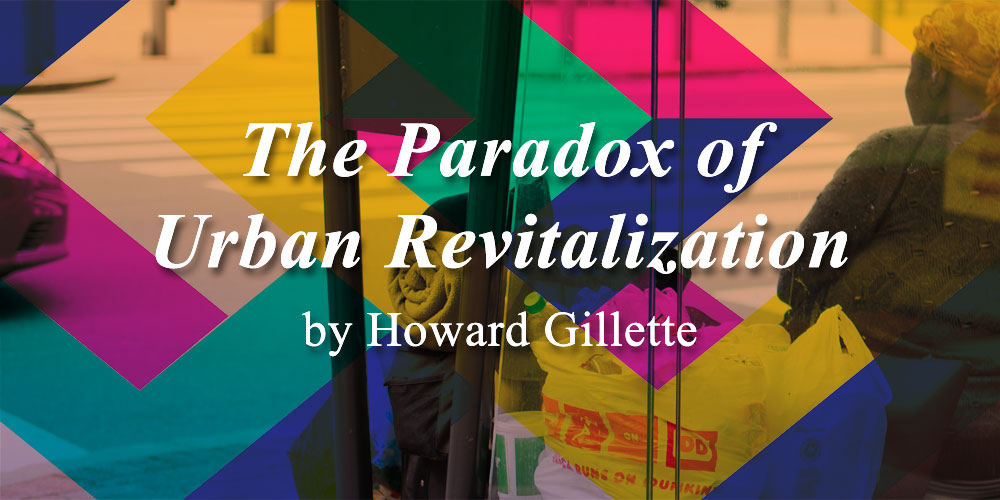 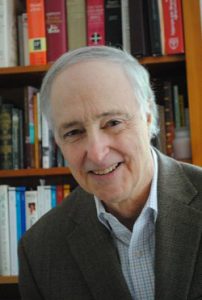