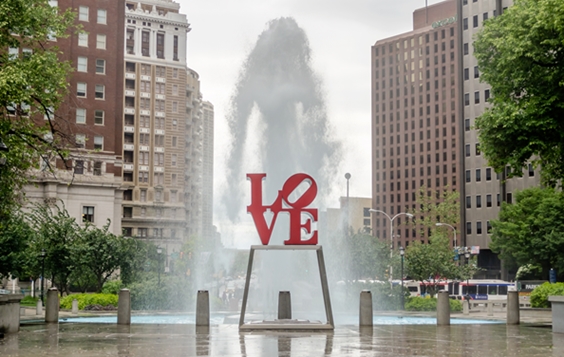 Studies document two common realities for the poor – either they rely on a dense network of closely connected and supportive kin or, in the absence of such a network, establish fleeting, disposable ties with strangers, says the assistant professor of sociology at Rutgers University–Camden.

However, Mazelis argues, she has found evidence of yet another “in-between” category of support through social ties, a type of non-kin social tie with greater longevity than disposable ties. These bonds are based on a mutual understanding of support, often take on familial roles, and function according to set norms of reciprocity. 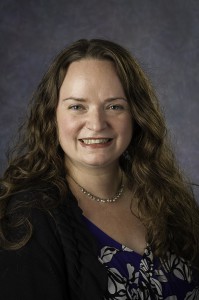 The researcher discovered the nature and depth of these sustainable ties through a comprehensive study on the Kensington Welfare Rights Union (KWRU), an organization based in the North Philadelphia neighborhood of Kensington. Mazelis documents her findings in a chapter titled “Social Ties Among the Poor in a Neoliberal Capitalist Society,”in the forthcoming Handbook of Poverty in the United States from Routledge Press. She is currently writing a book manuscript as well, titled Our Strength is in Our Unity: Sustainable Ties Among the Poor.