Home » News » CURE affiliated scholar Joan Maya Mazelis on her forthcoming book, Our Strength Is in Our Unity 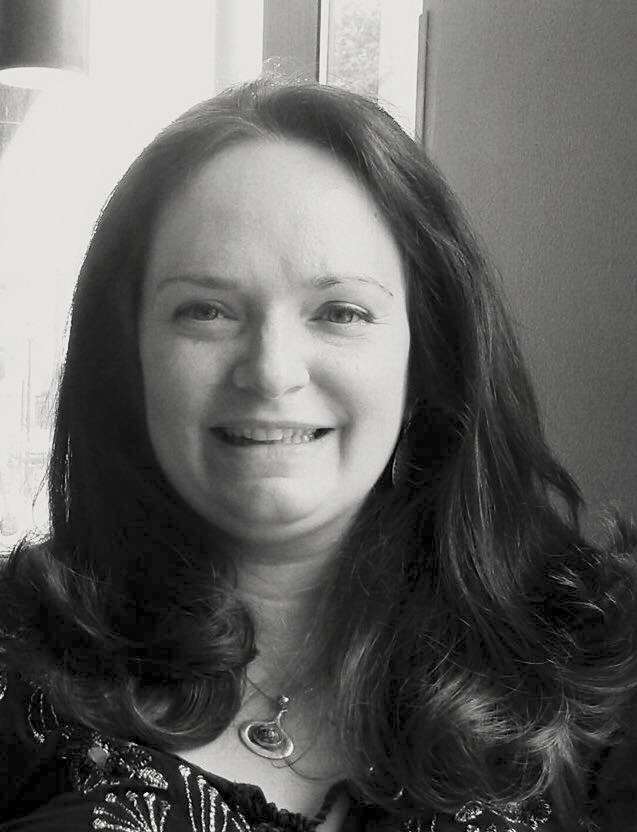 “I’m thrilled that NYU Press shares my vision for the book. They recognize that people on both ends of the political spectrum are searching for solutions to growing inequality and see Our Strength Is in Our Unity as a meaningful part of the discussion. I’ve tried to present a tentative model for creating a stronger social safety net for the poor that’s at least somewhat realistic in the current political climate by identifying the strength a group of poor people in Philadelphia have found in unity. This model draws on the fact that the private safety net of social ties can help to fill the gap left by an inadequate welfare system. For those who participated in my research, social ties shaped their ability to survive because they built long-lasting social ties of mutual support. The book will describe how agencies and policies can support the creation of these kinds of social ties, building on the support they provide in a way that will help a greater number of people to thrive.”

In conducting participant observation and in-depth interviews with poor Philadelphians, Joan Maya Mazelis found that many are very socially isolated—most consider ties with their peers to be dangerous, many stigmatize other poor people, and many avoid making connections in order to conceal their own poverty. They expend a great deal of energy just surviving, but, like most Americans, have a strong belief in individualism. While individualism gives them hope of achieving upward mobility, it also becomes another reason to avoid social ties, because relying on others would contradict their perspective that they should pull themselves up by their bootstraps alone.

Yet she also found that some of the most desperately poor—people who had generally experienced homelessness because at their worst times they didn’t have family to rely upon—came to rely on social ties outside of family to survive. Through a unique organization known as the Kensington Welfare Rights Union (KWRU), poor people built productive ties with one another and with the organization in an ongoing—and at times burdensome—support relationship, one in which they could invest and on which they could draw. KWRU is an organization of and for poor people, and many respondents have sustained ties of mutual social support for decades.

Our Strength Is in Our Unity describes the tension between social isolation and social ties among the poor; its findings inform our understandings of what shapes the attitudes and decisions of the poor, how they survive, and the benefits they may gather by being tied to one another. It concludes with proposals to shape anti-poverty policies and programs. The book will establish that great need can bring people to overcome obstacles and seek help at an organization that promises help; that reciprocity requirements make the cost of social ties very high; and that ultimately sustainable ties through KWRU make members’ lives better.

Our Strength Is in Our Unity: Sustainable Ties Among the Poor is forthcoming from NYU Press.