In mid-September, the U.S. Census Bureau released the most recent data from its American Community Survey, an ongoing study that provides vital demographic information, such as jobs, occupations, house ownership, and educational attainment. 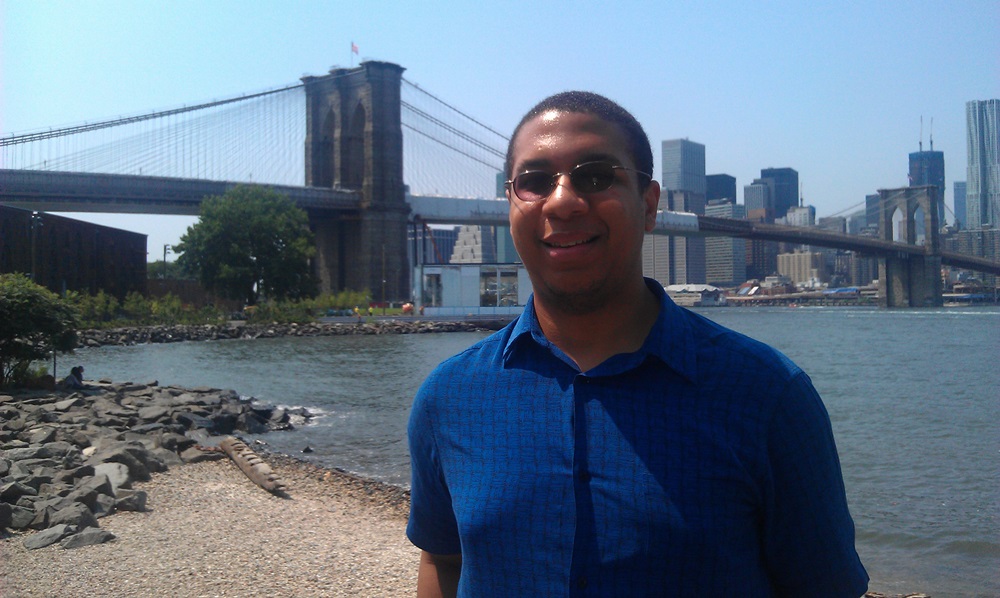 At the time, Chris Wheeler, a Ph.D. candidate in public affairs-community development at Rutgers University–Camden, read how analysts cited in local media reports were baffled by statistics showing a sudden drop in poverty in Camden. So he did a little digging.

“When I looked further into some of the demographic and economic indicators, the reasons for this drop became quite clear,” says Wheeler, a Willow Grove, Pa., resident, who grew up in nearby Glenside.

According to the Rutgers–Camden Ph.D. student, the more than 6 percent drop in poverty over a one-year estimate – from 42.6 percent in 2013 to 36.5 percent in 2014 – was accompanied by an equally sharp drop in unemployment – down 6.3 percent during that period – and a rise in median household income – up $5,254. When compared to statistics for the entire Philadelphia metropolitan area, these trends appear to be distinct to Camden. In addition, the percentage of those living in the same house in Camden as one year ago increased while the population remained almost flat, meaning that the city hasn’t seen a substantial in-migration of employed people.

“All of this suggests that resident job creation is the most likely explanation,” says the 2015 Eagleton Alumni Fellow, awarded by the Eagleton Institute of Politics at Rutgers University–New Brunswick. 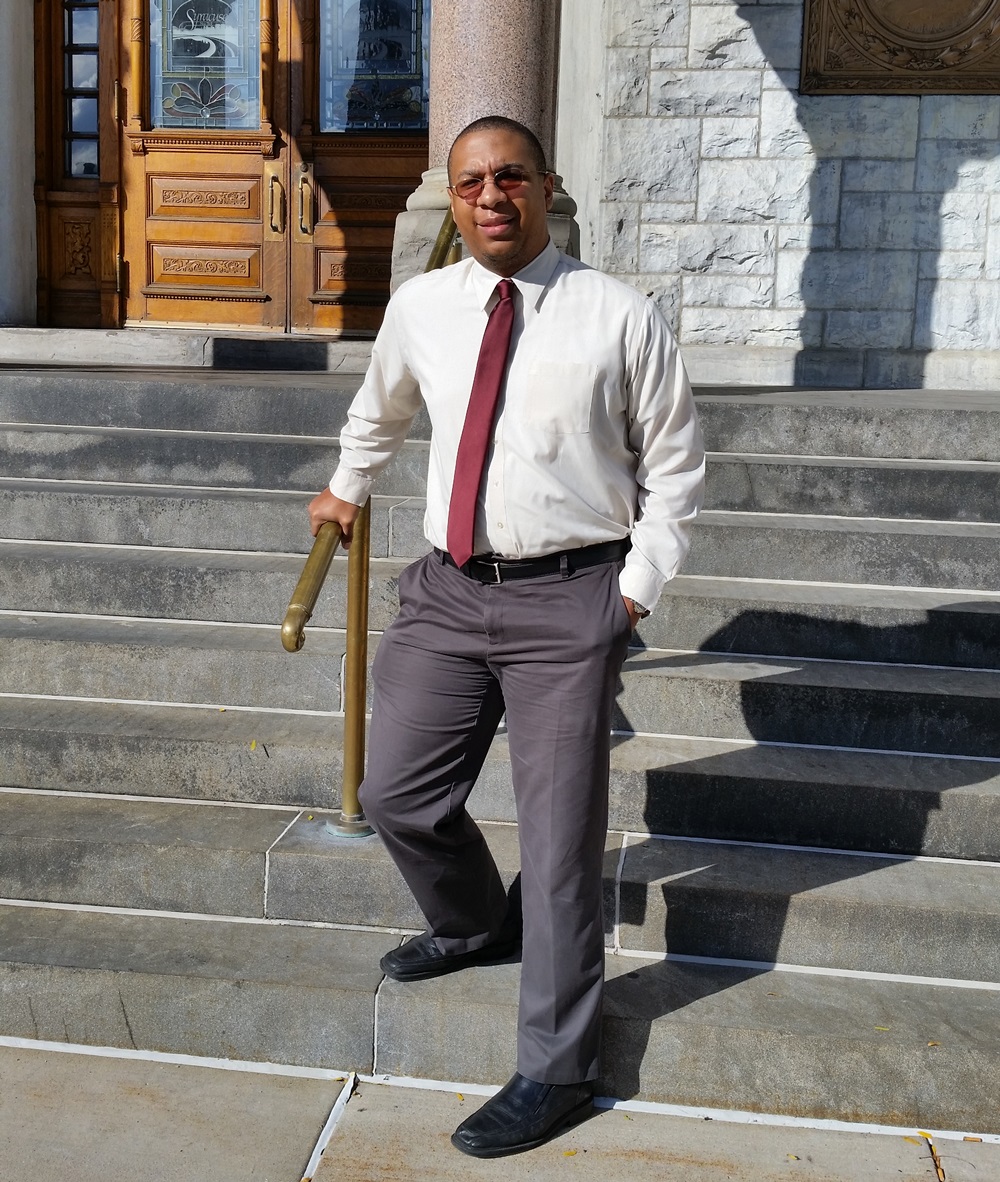 According to the report, he adds, the rise in employment is attributed to new jobs in the transportation, warehousing, social assistance, and healthcare industries. About three quarters of these new resident jobs were created outside the City of Camden.

Wheeler notes that, despite the steep overall decline, some racial and ethnic groups in Camden saw a higher drop in poverty than others. Census data shows that the poverty rate for African Americans dropped nearly 8 percent, while falling 4 percent for Hispanics. Meanwhile, whites, including Hispanics who identify themselves as white, saw a 3.1 percent rise in poverty.

The Rutgers–Camden Ph.D. student warns that there is a high margin of error in the American Community Survey’s one-year estimates and additional studies must be conducted to determine if the decline in poverty is accurate and the changes are permanent.

However, he says, all indicators are pointing up.

“These statistics really mark the City of Camden turning a corner from the high poverty rate that it had during the recent recession,” he says. “It really underscores just how vitally important job creation is to poverty reduction, a key finding of my South Jersey poverty report.”