Home » “Rio’s True Olympic Legacy: What have we learned? What next?” Nov 15

Sponsored by the Department of Public Policy and Administration, CURE, Urban Studies Program, and the Dean’s Office of the Faculty of Arts and Sciences 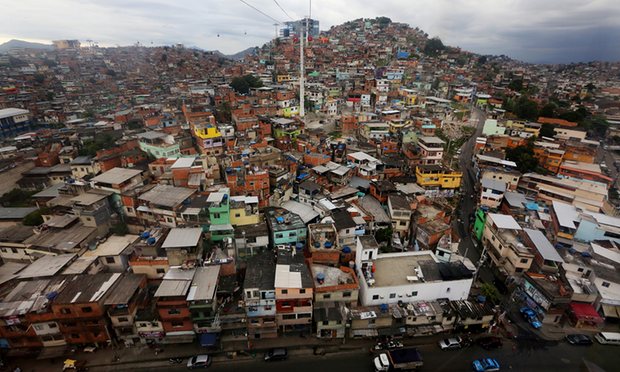 Dozens of official legacy promises were made to Rio de Janeiro’s citizens that would come as a result of hosting August’s Olympic Games. In the end, what Rio experienced was a very public six year “boom and bust” resulting in deep skepticism and anger over the failed legacies of the Games. Now, two months after the Games, Brazil is living through a deep economic recession, and in Rio crime rates and unemployment are rising while resources dry up, the police are downsizing, and the international media are swooping off to cover the next beat. The Olympics, which invested some $15 billion in the city, feel like a distant memory. And the past week’s mayoral election also brings an entirely new political agenda to the table.

With all these changes taking place as we speak, and taking Rio’s favelas–the city’s most chronically underserved communities–as the focal point, Williamson’s talk presents a deep introduction to Rio and its social struggles, including the city’s racial history, through the lens of Olympic legacy. What do Rio’s Olympic legacy promises tell us about Rio? About the Olympic Games? What were the true impacts of the Games and is there a silver lining? That is, were there impacts the city wouldn’t promote as legacies, that are, in practice, the true legacies? How have communities learned to act and resist thanks to the Games? And in this context, what will happen next to Rio de Janeiro? Is there hope?