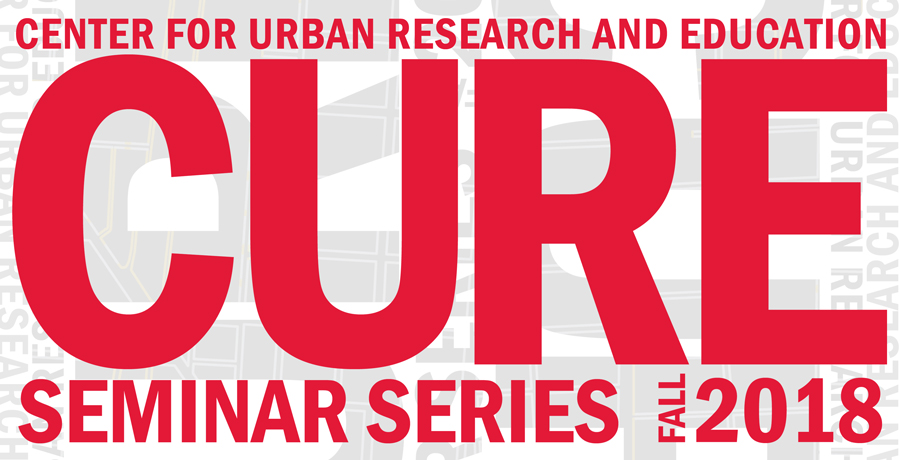 Please note: this talk has been postponed. Join us December 7th for a talk by Professor Michael Hayes on “The Effect of the New Jersey Superintendent Salary Cap on Superintendent Turnover“

Michael Bader studies how cities and neighborhoods have evolved since the height of the Civil Rights Movement. He links long-term patterns of neighborhood racial change to the ways that race and class influence the housing search process. He studies how these changes affect the health and well being of Americans and potentially exacerbate racial health inequality. To accomplish this research Dr. Bader has developed methodological tools that combine survey data with “big data” to study neighborhood environments.

Dr. Bader is an assistant professor of sociology at American University where he is a faculty fellow of the Metropolitan Policy Center, an executive board member of the Center on Health, Risk, and Society, and an affiliate assistant professor Department of Public Administration and Policy. He is an investigator with the Built Environment and Health project. Before joining the faculty of American University, Dr. Bader was a Robert Wood Johnson Foundation Health & Society Scholar at the University of Pennsylvania where he was also a senior fellow in the Leonard Davis Institute for Health Economics. He received his Ph.D. in sociology from the University of Michigan and his B.A. in architecture and art history from Rice University.