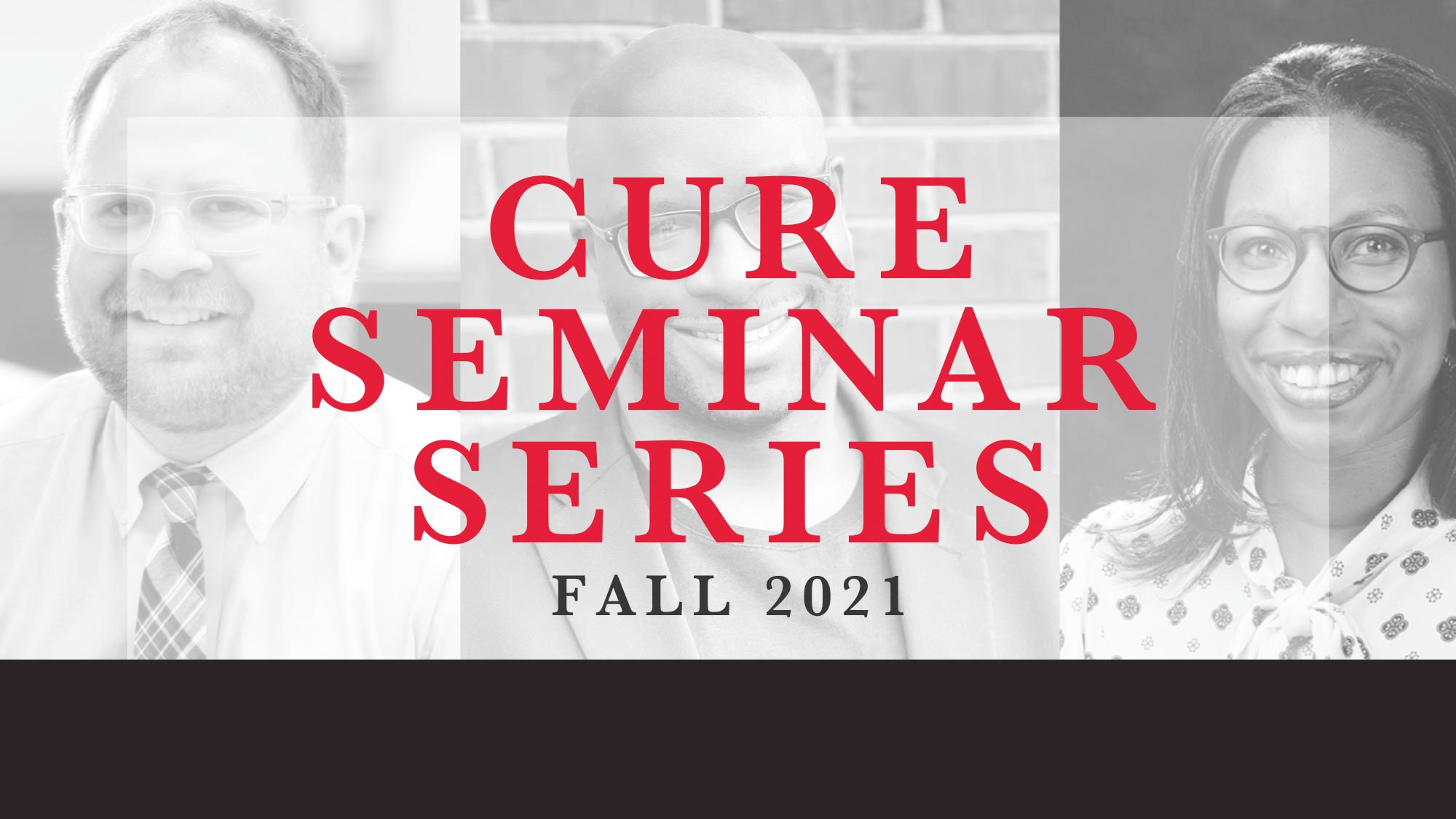 In 1936, the City of Atlanta was the first US city to open federally-financed and locally-administered public housing developments to low-income families in need of safe and sanitary housing (Techwood Homes).  For the city’s Black residents, and later, other marginalized groups, these developments provided political opportunity to assemble, mobilize, and make claims on the State in ways that were otherwise inaccessible. Over time, tenant associations served as conduits for working-class political interests centered in spatial justice – the very politics of planning that were used to segregate and marginalize developments and residents served as an organizing logic around spatial justice issues. However, in 2013, demolition began on one of the city’s last public housing developments for low-income families, nearly two decades after Techwood Homes was demolished for the 1996 Olympics. This talk examines the historical role of public housing in working-class politics and how the loss of tenant associations in the city has deepened contemporary inequities.

Akira Drake Rodriguez is an Assistant Professor at the University of Pennsylvania’s Weitzman School of Design.  Her research examines the ways that disenfranchised groups re-appropriate their marginalized spaces in the city to gain access to and sustain urban political power. She is the author of Diverging Space for Deviants: The Politics of Atlanta’s Public Housing, which explores how the politics of public housing planning and race in Atlanta created a politics of resistance within its public housing developments. Dr. Rodriguez was recently awarded a Spencer Foundation grant to study how educational advocates mobilize around school facility planning processes.